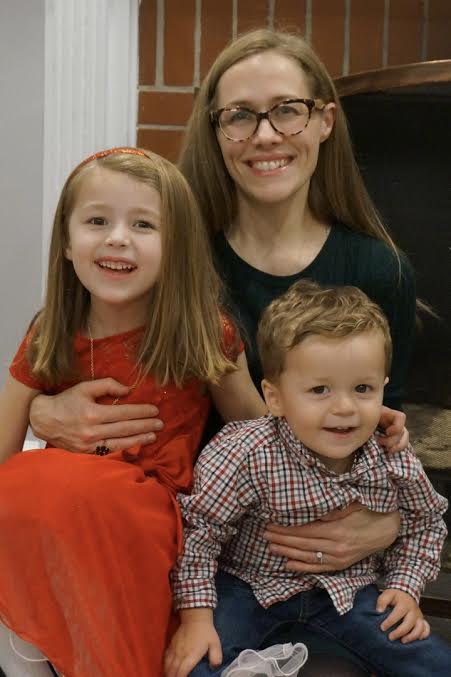 Julie Chevett is the playgroup coordinator for families with young kids ages 0-5, and also helps organize some other kids’ events for the larger club.  She is originally from central Illinois, and has lived in Chicago, Boston and in 3 NYC boroughs.  She and her husband Mike (from Maplewood) moved to Short Hills in August 2019 from Astoria, NY along with their kids Josephine (Jojo) & Sam and their cat Steve, who you may see roaming around the Glenwood section.

Julie is currently on hiatus from 16 years working in the retail tech. industry to watch after the kids.  Along with organizing playgroup events, she is also active in the PTA and a member of a casual wine & dine club (currently outdoors).  She enjoys skiing, hiking and biking with the family, relaxing at the Millburn Pool, nurturing her addiction to shopping on FB marketplace or the Newcomers Listserv, and of course, meeting new friends though the playgroup.

Agnes Sym is leading the Welcome Wagon Committee of Newcomers and Neighbors. She puts together beautiful welcome gifts for our new members. Agnes and her husband Jonathan met and married in Boston many moons ago, and after several years there moved to Manhattan and had their son, Tristan, only to return back to Boston shortly thereafter to have their daughter, Loveday.  They moved back to the Tri-State area in 2014 to settle down in Short Hills.

After working at law firms both in Boston and New York, Agnes now works as in-house counsel at Fidelity Investment’s Jersey City office.  She is enjoying the ability to work more from home nowadays (most days!) and loves spending time with her family and friends.  She is a big fan of the club’s coffee and wine gatherings as well as cooking classes. 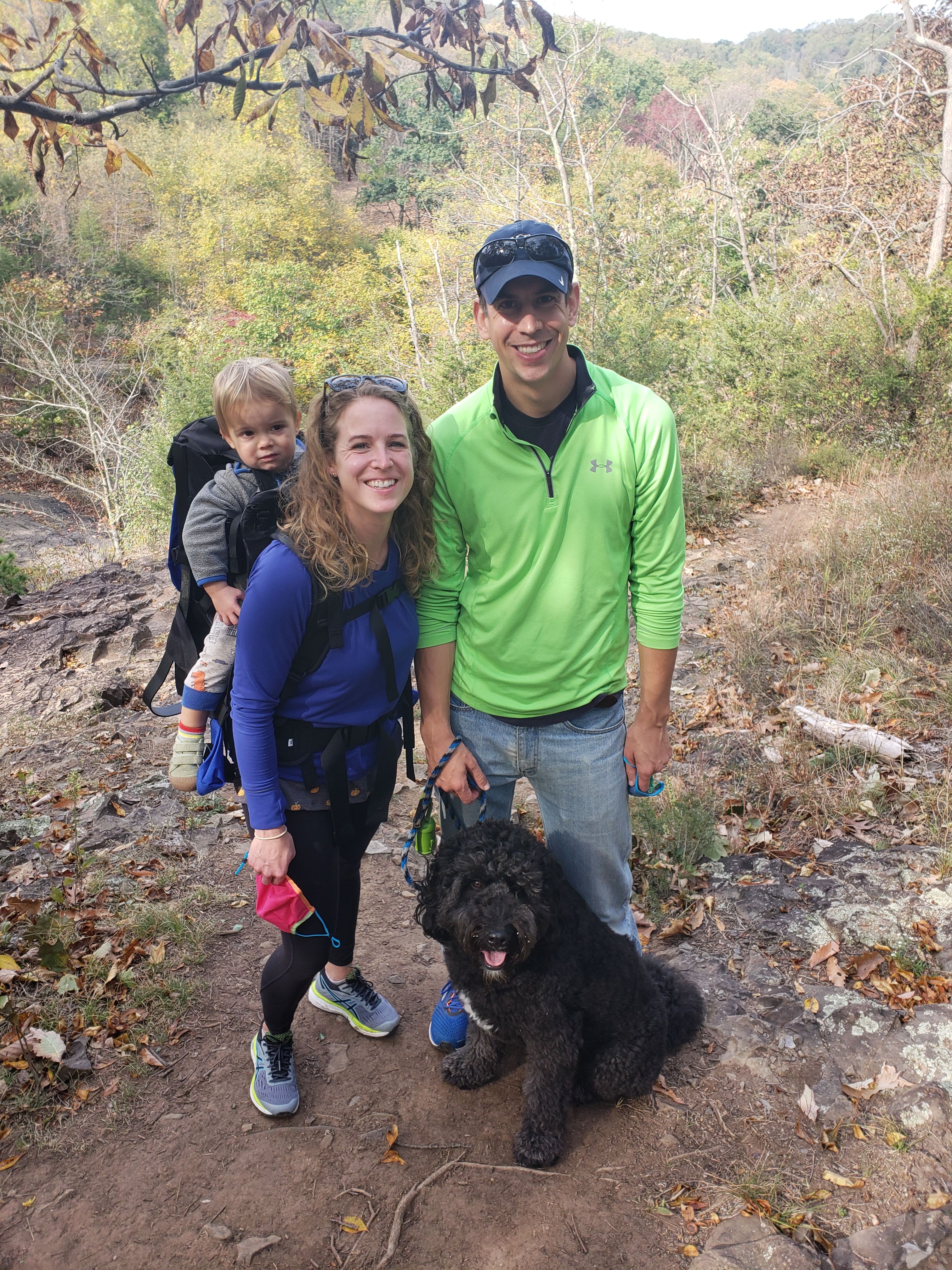 Emily Kramer is currently the membership chair for the Newcomers and Neighbors Club. She moved to Millburn in October 2019 after living in Manhattan and Hoboken. Emily hails from the Midwest, originally from the suburbs of Chicago. She and her husband have one son, Matthew, and a big fluffy doodle, Cosmo Kramer.
Emily works as a Nurse Practitioner at Memorial Sloan Kettering Cancer Center and enjoys baking, being outdoors, and exercising in her time off. She and her husband can often be spotted in the South Mountain section of town chasing down their toddler or walking the dog. 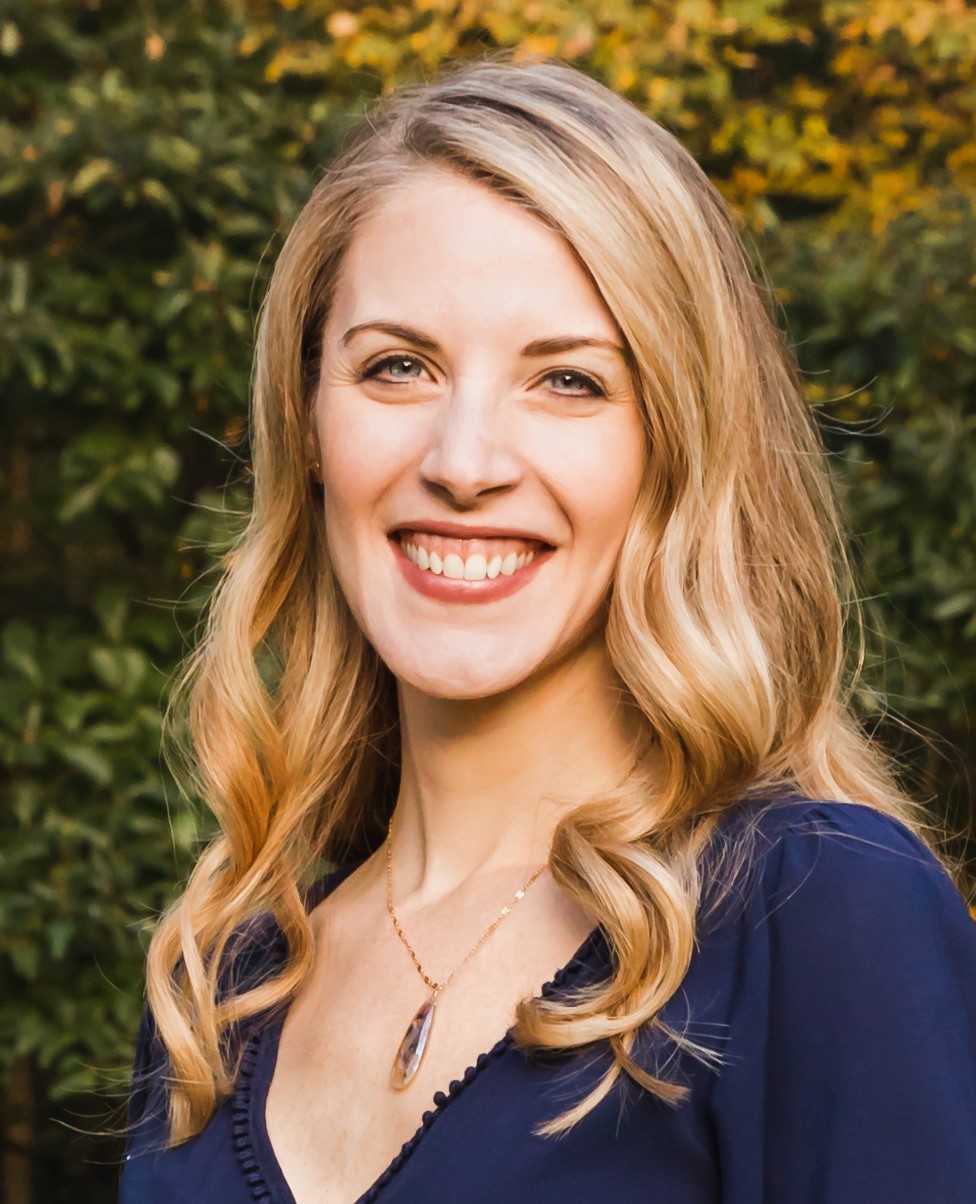 Lisa Caldwell is the Treasurer of Newcomers and Neighbors. She and her husband Keith moved to Short Hills two and a half years ago along with their daughters Quinn and Kennedy. They have since welcomed their third daughter Peyton, earlier in 2020.

Lisa and her husband met in Texas and soon after moved to Manhattan where they lived for five years. After two kids, they moved to Short Hills as many people do, for the amazing schools, great access to the train, and the beautiful neighborhood. Since moving, Lisa has loved getting involved in the local community and has really enjoyed the friendships she has made through our Newcomers group. 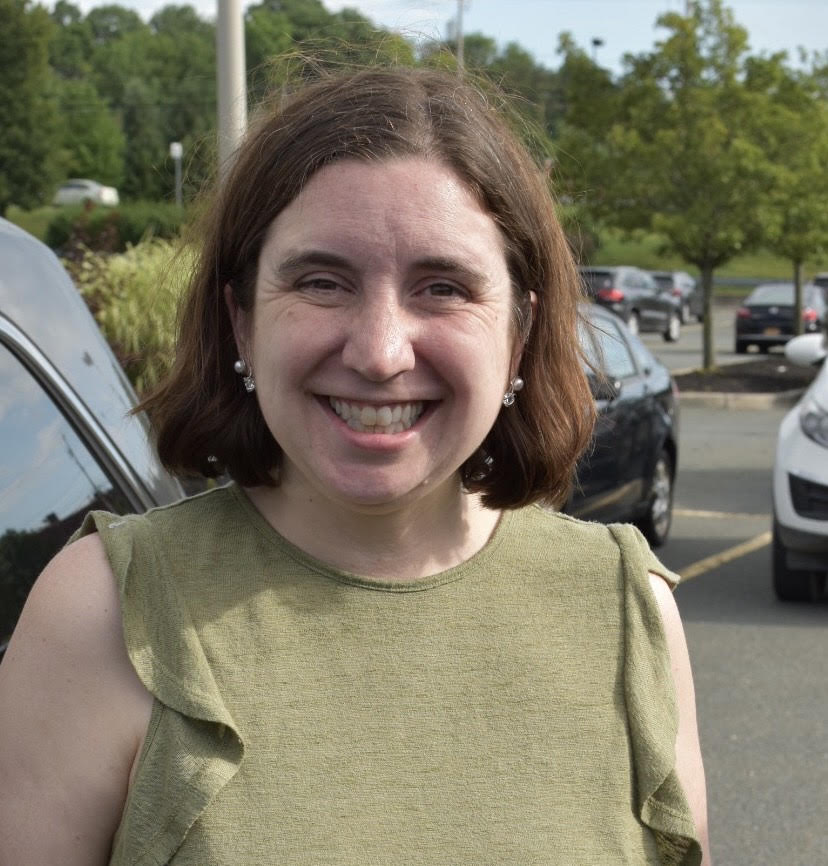 Kelly Abramowitz is the Secretary and Listserve Manager of Newcomers and Neighbors. Kelly and her husband Daniel were married in 2008 and then spent six years living abroad in Hong Kong (where Zachary was born) and London (where Molly was born). They decided to move back to the United States and settle down in Millburn in 2014. They welcomed their third child Hannah in 2017.

Kelly joined Newcomers right after moving to town in 2014 and has been on the board for five years on the Kids Social Committee, as Listserve manager, and last year as a Co-President. She has made many wonderful friends through the club.

She also loves spending time with her family and friends, biking, taking singing lessons, and going to Starbucks. 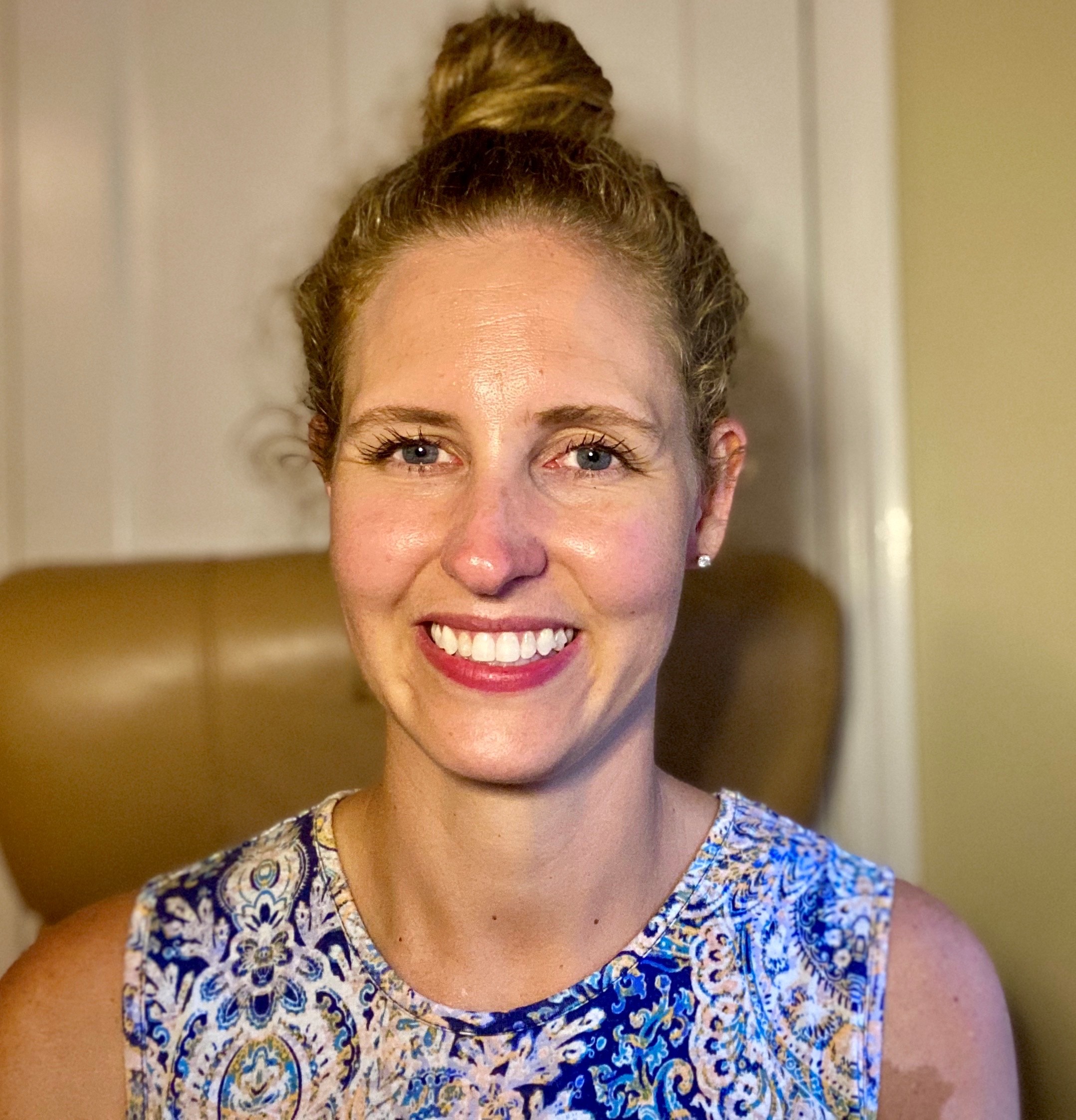 Barbara Feldmann is the co-president of Newcomers and Neighbors Club of Millburn & Short Hills. She and her husband, Siddhartha Nadella moved to the Glenwood section of Short Hills from NYC five years ago. Since then they have welcomed their son, Neel and twin daughters, Meera and Penelope. They enjoy exploring the local fairy trails, library, zoo, indulging in local restaurants, and playing in Taylor Park. Joining Newcomers and Neighbors as a new resident, and soon after the Board of Directors, has been instrumental in helping Barbara and her family establish roots in SMH, make lifelong friendships, and feel engaged in the community.

Barbara is a private psychotherapist who specializes in anxiety, trauma and addiction. She teaches at the graduate level for Columbia University School of Social Work, which is also her alma mater.  She also consults for a chemical dependence program in NYC and serves as a guest editor for the Journal of Social Work Practice of Addictions. Marissa Pick is the co-president of Newcomers and Neighbors Club of Millburn & Short Hills. Six years ago, her family moved from Great Neck, NY to the Wyoming section of Millburn following the birth of her first son, Lucas.   Three years after, following the birth of her second son Reid, her family moved a mile away to the Knollwood section of Short Hills.  She lives with her two boys and husband, Brandon.  Marissa enjoys playing with the Flygirls softball team in town and loves spending time hiking, eating and shopping local, riding peloton and relaxing with friends.

Marissa is the founder of Marissa Pick Consulting LLC​. where she provides strategic consulting focused around Digital Transformation, Content Marketing, Social Media Strategy, Personal Branding and more.  Prior to founding her own business, she was the Global Director of Social Media and Digital Marketing at the CFA Institute and has extensive experience in financial services and publishing. 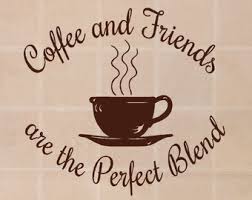 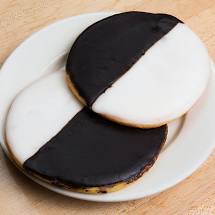 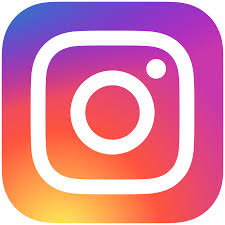 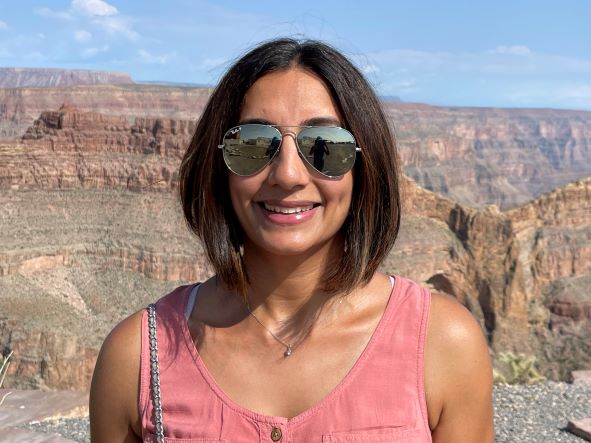 Meet our Board Members!